With these Chinese cartoon characters, you will have everything you need to make a China-related design.

To make this Chinese Vector Cartoon Characters set we were inspired by the traditional Chinese culture. In this set you will find the following elements:

All of the characters are made with vector shapes and come in .AI, .PDF, .PNG file formats. If you are familiar with some vector-based software, you can resize the graphics as you want and even use them in large projects like t-shirt designs, billboards and more. 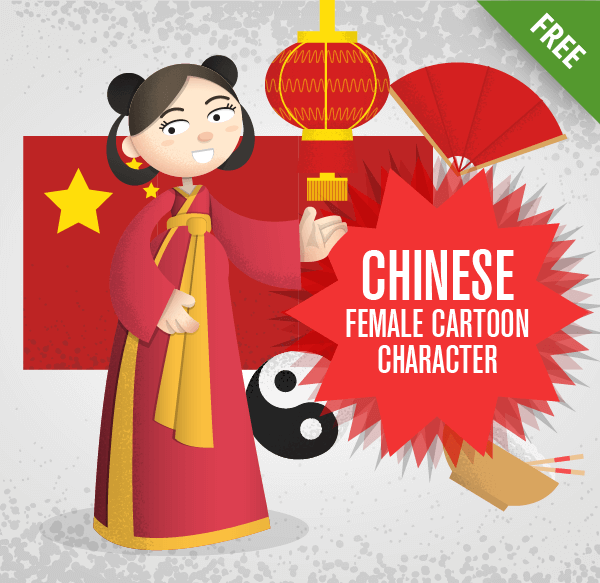 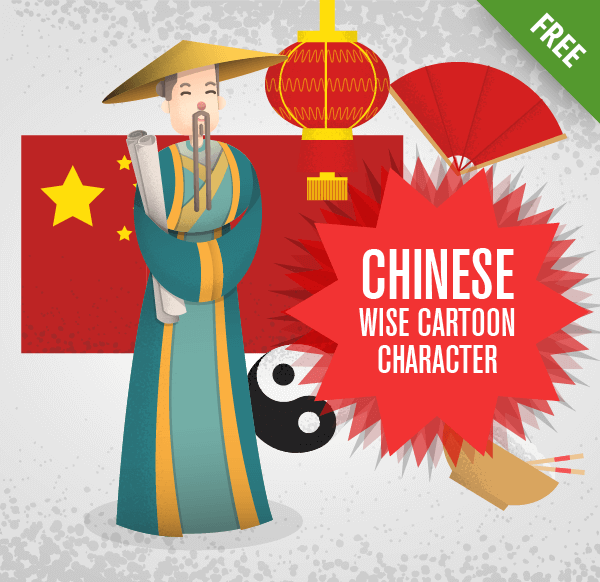